After 34 years on the endangered species list, a tiny Midwestern bird is ready to fly free of federal protection.

Once diminished by hunting for feathers for hats and hurt by the damming of major rivers like the Missouri, the interior least tern population has increased tenfold since 1985, to more than 18,000.

The number of colonies has jumped from 48 to 480, said the U.S. Fish and Wildlife Service, which on Wednesday proposed taking the bird off the list. 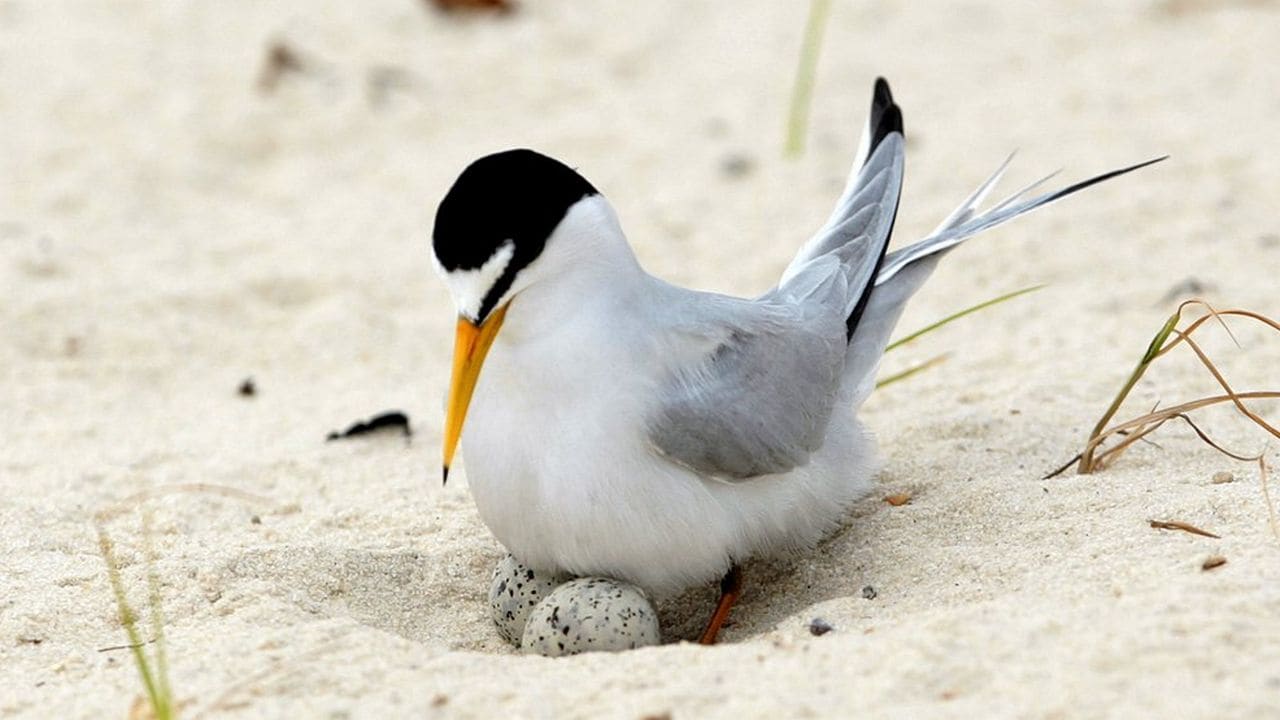 The delisting started six years after the service first suggested that the species has recovered and after computer modelling showed the population will be stable.

Even conservationists and advocacy groups that often battle the Trump administration over what goes on and off the endangered list hailed the migrating bird’s recovery as an environmental success story.

“Delisting is reasonable,” Center for Biological Diversity endangered species director Noah Greenwald said. “It shows that when we actually pay attention and care, we can help species and reverse damage we’ve done in the past. We can undo part of the damage we’ve done to these rivers.”

After nearly being hunted to extinction for feathers for women’s hats in the 1800s, the Midwestern population of least terns started doing better until, after World War II, Fish and Wildlife Service recovery biologist Paul Hartfield said. But then dams, especially on the Missouri River, eliminated the riverside beaches that these tiny birds need.

Working with the Army Corps of Engineers, biologists concentrated on a smaller bird population in the lower Mississippi River. Changes in water management increased the size of islands and created new ones in the river, making more places for the birds to nest and live, Hartfield said.

“The least tern in the Mississippi River exploded” from a few hundred birds in the 1980s to at least 10,000 now, he said. 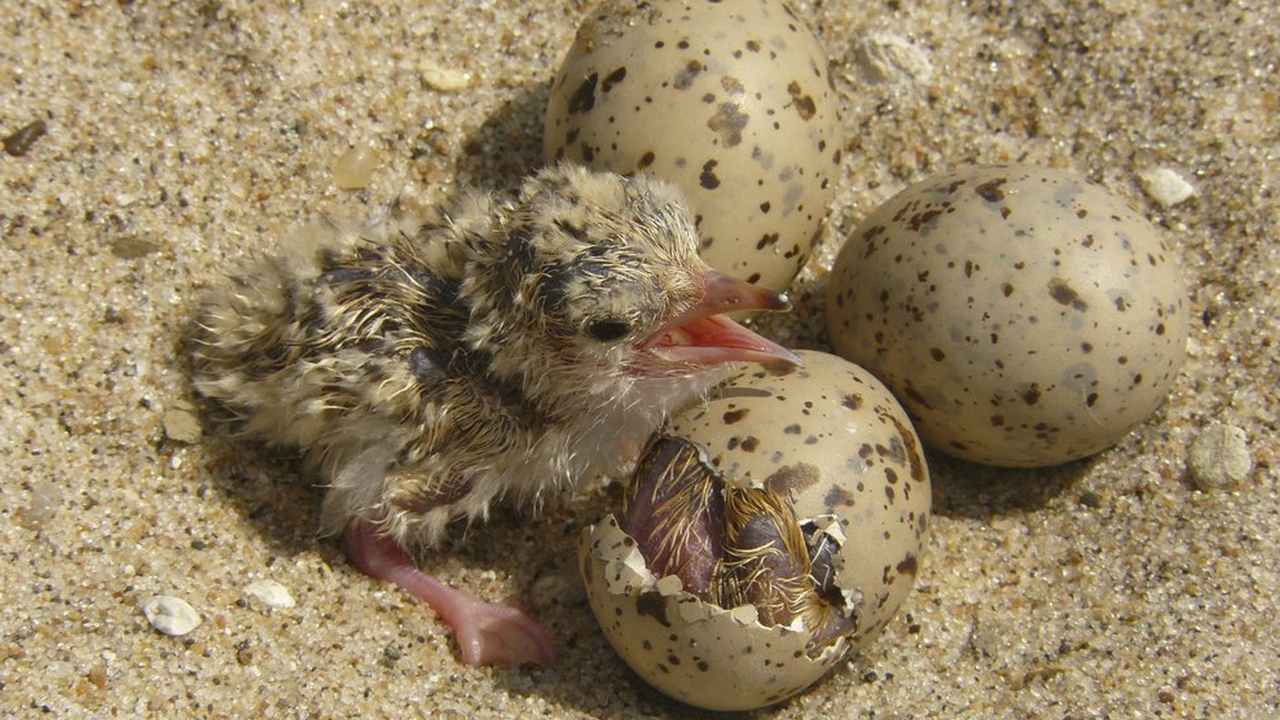 An interior least tern hatchling sits with other eggs in a nest. Image credit: AP

Greenwald credited the Army Corps of Engineers but added that “the tern has been recovered, but the ecosystem hasn’t.”

There are three populations of least terns in the United States. One in California is still on the endangered list, and the eastern one is doing fine.

Least terns are the smallest of terns, but they travel far. Hartfield said one bird was tagged in South Dakota and later was found in Japan.

“That’s how strong a flyer they are,” he said. “It’s really a tough little bird.”

They nest on the ground and feed on small fish and live quite long for their size, about 15 years, Hartfield said. These birds migrate every fall to the Caribbean and South America.

Greenwald, of the Center for Biological Diversity, said the least tern is a good example of how the endangered species law can work even as scientists warn of 1 million species going extinct in coming decades.

“We should be proud of ourselves for caring for it and protecting it,” he said. “That shows that if we put our mind to it, we can stop the extinction crisis.”